Diamonds are such elegant stones; however the process in how they are formed is anything but. Diamonds are formed 100 miles below the earth’s surface in a layer called the mantle. The mantle is located between the earth’s crust and core.

Here, intense pressure and temperature changes the structure of carbon, literally crushing the elements together, yielding…diamonds. The pressure is equivalent to 4,000 grown men standing on your foot. Temperatures in the earth’s mantle reach around 2,700 degrees Fahrenheit. That’s intense!

So how do they reach the earth’s surface where they are mined? Diamonds are brought to surface by a type of volcanic rock called kimberlite. It is essentially the diamond’s host.

Kimberlite creates a pipeline from deep within the earth to the surface, carrying the diamonds as well as other earth elements. When it arrives at the surface, a small volcanic explosion occurs. Once the volcanic rock cools, mounds are formed, creating a safe haven for diamonds. These stones are formed over periods ranging from 1 – 3 billion years.

DIAMONDS AS A SYMBOL OF MARRIAGE

Diamonds are often referred to as one of the strongest stones, and that reputation has definitely been earned. Even upon their creation, diamonds have endured the harshest conditions. As anyone who has been married can attest, there is a certain irony in how they are much like a marriage…beautiful and enduring.

If you are looking to select a diamond engagement ring for that special person in your life, contact Shaftel Diamonds Browse stunning collections of engagement rings, loose diamonds, and wedding ring sets. 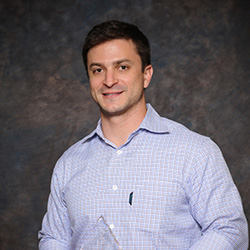 Danny ShaftelDanny's vast knowledge of diamonds, fine gems and custom design has earned him a solid following of Houston clients who want a jeweler with integrity, know-how and top-notch service. As General Manager of Shaftel Diamonds, he is responsible for overseeing daily operations as well as developing future business strategies.
Posted in:
General
Leave a Reply Cancel reply 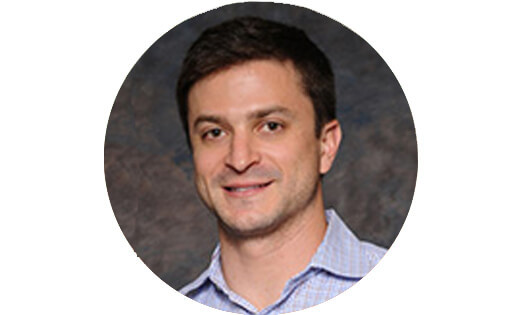 Read articles from the Shaftel Diamonds blog which features the latest news from the jewelry industry, tips, and current trends.

For as long as you own your item