Shaftel Diamonds started in 1978 as a wholesale supplier of loose diamonds and precious colored gemstones, as well as a manufacturer of custom engagement rings and jewelry.  Our commitment to excellence has served us well, and we’ve grown to become Houston’s premier jewelry destination.

As a family-owned and operated jewelry store, we have remained true to our founding principles to provide not only an amazing selection of loose diamonds and the finest quality jewelry in the Houston area, but true wholesale pricing for our retail customers.

We are widely recognized not only for our outstanding personal service and unparalleled selection of bridal and fashion jewelry, but our specialization in custom design and colored gemstones.

In short, if you’re passionate about unique, unexpected and exquisite design in your engagement ring or fine jewelry, and appreciate genuine value and warm, personal service, you’ll always find it here. 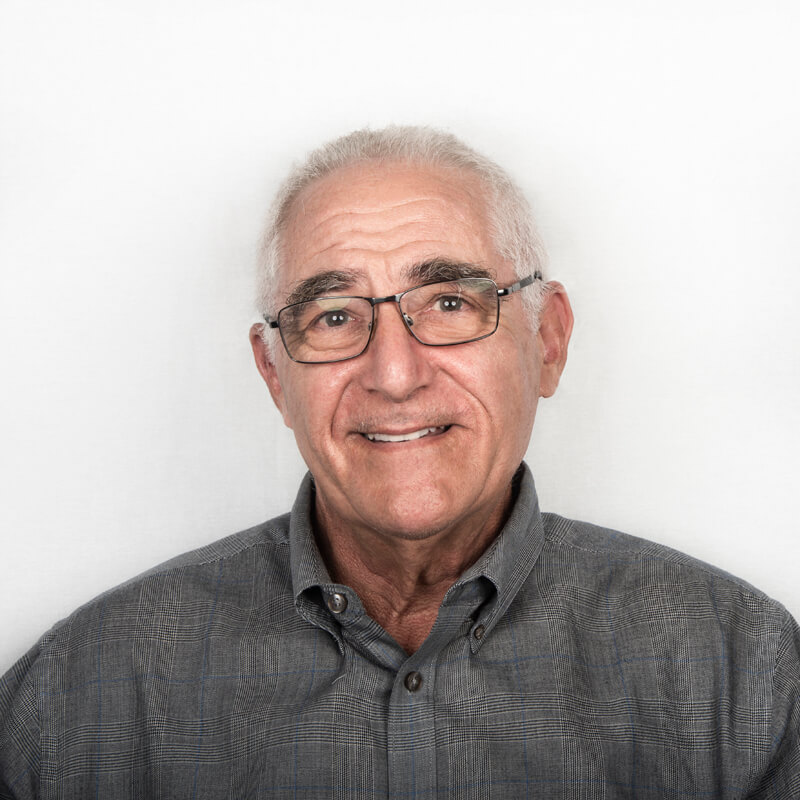 Keith Shaftel, founder and president of Shaftel Diamonds was born and raised in Brooklyn, New York. After college, while visiting his sister in Mexico City, he decided to stay three years to teach English as a second language. It was there that he met his wife-to-be who helped him become fluent in Spanish.

Shortly after returning to The States in 1976, Keith got his first job in the jewelry industry with a manufacturer in Austin, Texas, where he soon became production manager. Two years later the Shaftels moved to Houston. There, with the help of a couple of diamond cutters in New York and Antwerp, Belgium, Keith started his own business under the name “Loring Jewelry,” supplying local jewelers and other wholesalers with loose diamonds.

According to Keith, he wanted to first establish a viable business with an impeccable reputation to make it worthy of the family name, “Shaftel Diamonds”.

In 1999, Keith joined one of the first luxury online retailers, creating and buying for their highly respected diamond division. In 2001, he left the company to re-establish Shaftel Diamonds. It was around that time that the Shaftels decided to open a showroom to the public, with the intention of offering the best possible selection of certified diamonds, colored stones and custom jewelry.

Shortly thereafter, his son, Danny, and then his daughter, Gaby, joined the business. Keith continues to buy stones from primary suppliers, diamond cutters, as well as precious stone miners and cutters and fine jewelry designers and manufacturers from around the world. This not only allows the wholesale business to continue to thrive, but also guarantees that Shaftel Diamonds. can offer the finest gems and jewelry at the best possible prices. It is Keith’s mission to assure the kind of exceptional buying experience and customer service only a family business can provide. 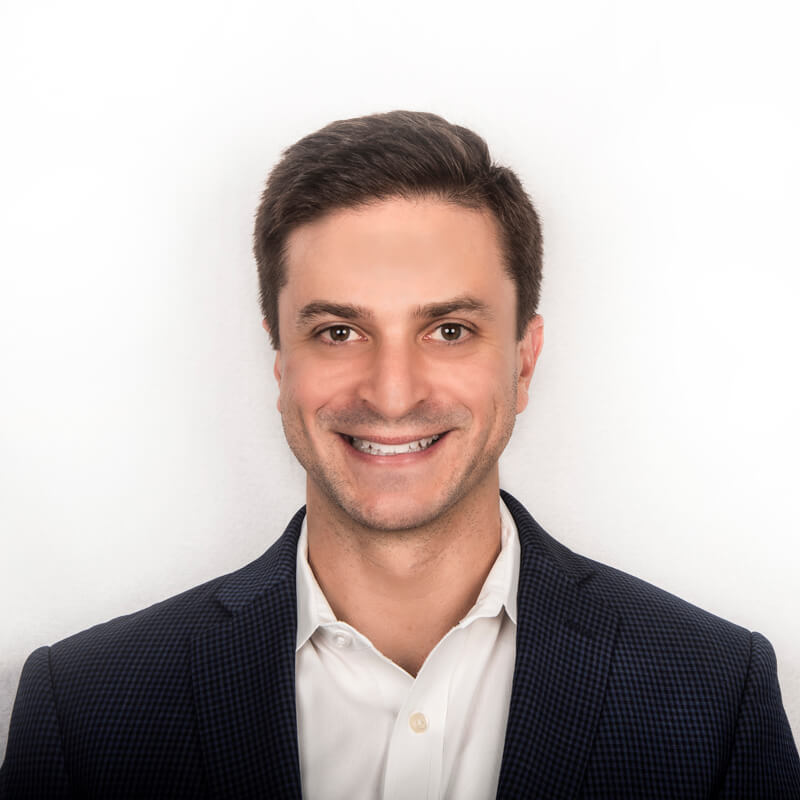 Having grown up around the jewelry industry, Danny gained an early appreciation for gemstones and fine jewelry. After graduating from the University of Colorado at Boulder in 2005, he joined the business full-time. With his vast knowledge of diamonds, fine gems and custom design, Danny’s passion for the business has earned him a solid following of Houston clients who want a jeweler with integrity, know-how and top-notch service. As General Manager of Shaftel Diamonds, he is responsible for overseeing daily operations as well as developing future business strategies. In addition, he is a wholesale and retail salesperson and runs Shaftel’s buying divisions, DiamondBuyers.com and BondedBuyers.com. 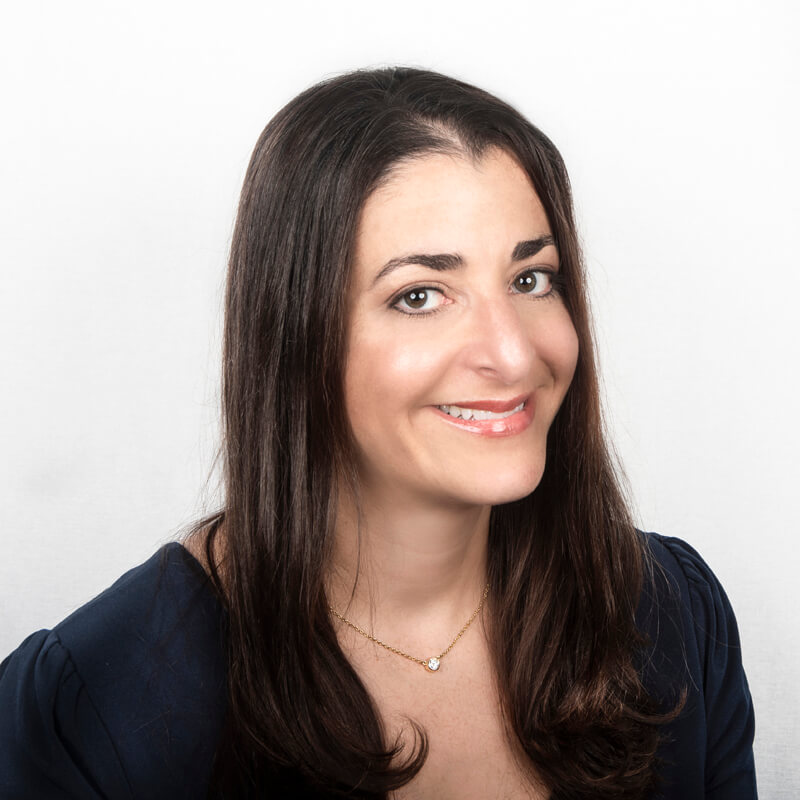 Since childhood Gaby has had a passion for unique gemstone jewelry. She joined the family business in 2008 and as office manager she oversees day to day operations and keeps things running smoothly. She enjoys working closely with her father and brother and hopes to continue the tradition with her own children someday. 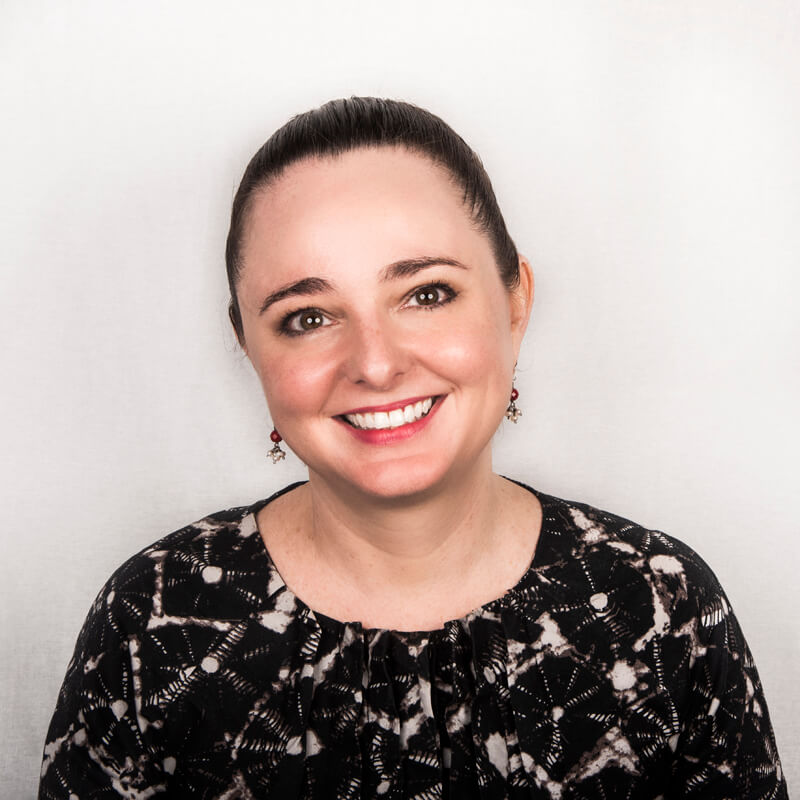 Meaghan came to Shaftel Diamonds in 2008, and enjoys finding just the right fine gemstone for her customers. Meaghan has an extensive background in jewelry fabrication and design, so she is especially helpful when working with the many customers who come to Shaftel Diamonds to commission custom jewelry. She has built many long lasting relationships with customers who live across the country and delights in acting as a personal jewelry shopper for her clients. She is the recipient of the 2007 De Young Family Scholarship for the Graduate Gemologist program, in residence, at the Gemological Institute of America. She earned a Graduate Gemologist Degree from the Gemological Institute of America in 2008. She is currently serving as secretary for the Houston GIA Alumni Chapter. 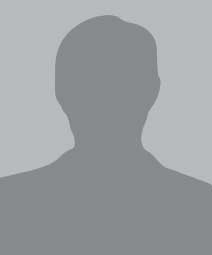 Free shipping on orders over $500

For as long as you own your item